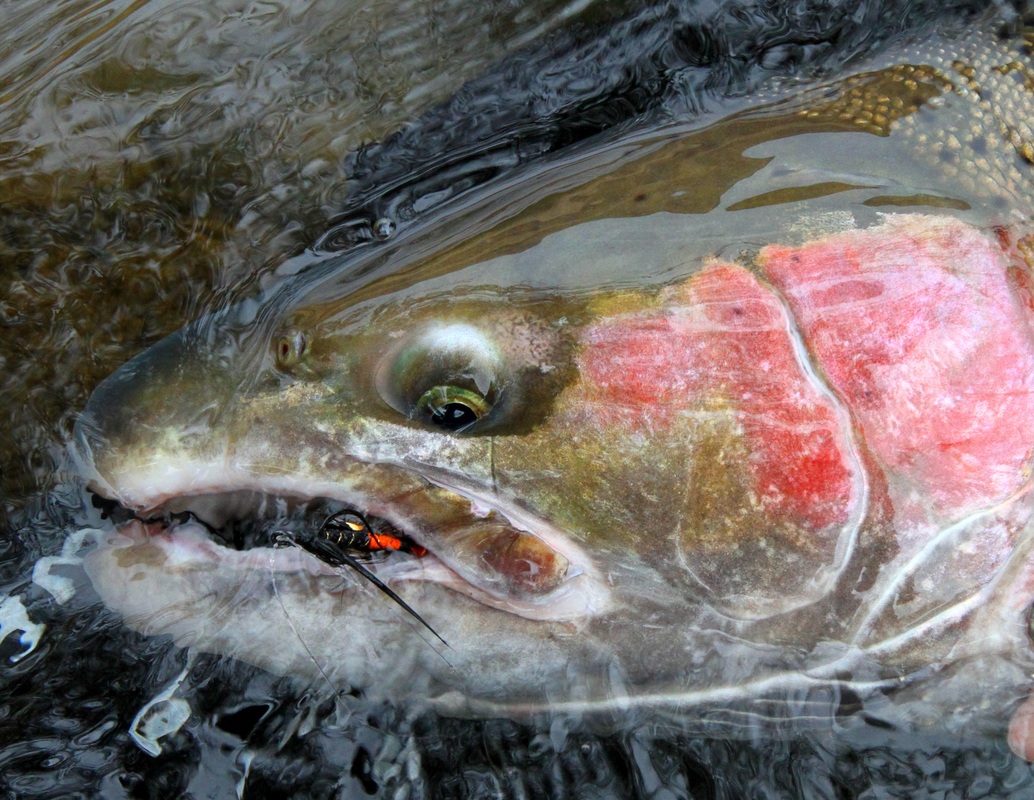 A 36-inch buck from the Deschutes (10/21/14) that hammered a big Max Canyon-style fly tied with peacock herl for the wing. 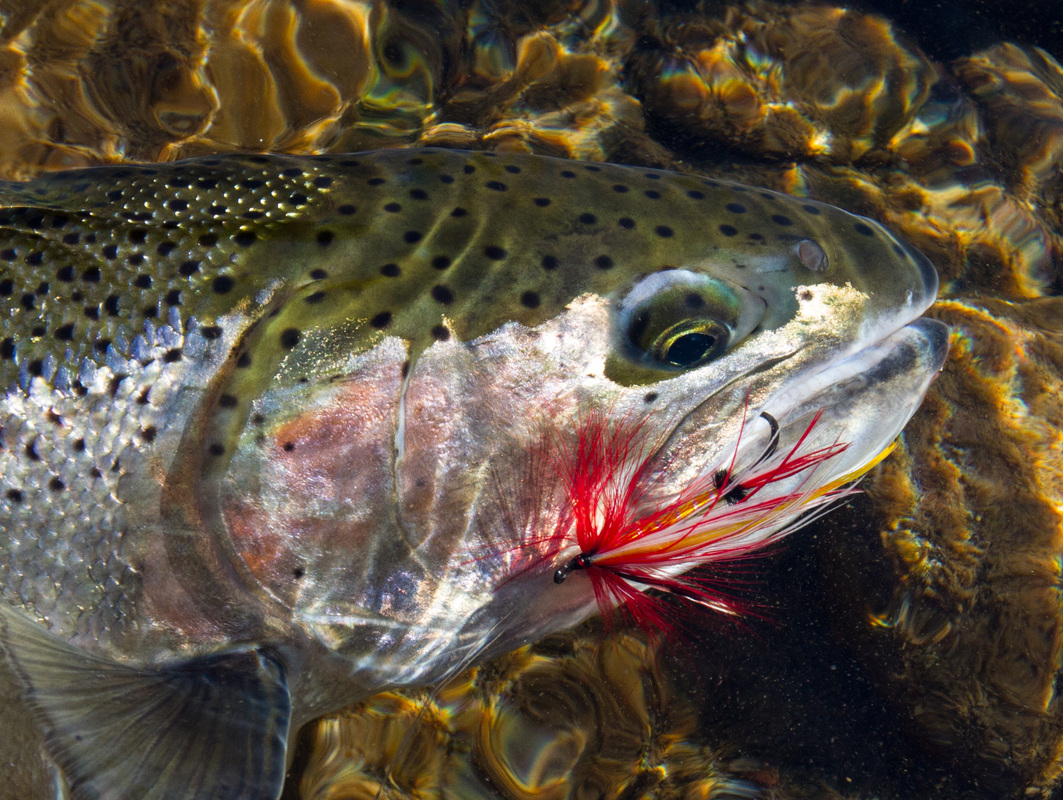 A late-August summer-run steelhead taken on a feather-wing Parmachene Belle (with one jungle cock eye broken off); this classic fly derives from 1880s Maine, but was a favorite steelhead fly on the Eel River in California by the early 1890s and was in general use on the Eel, Klamath, Rogue and other rivers by the turn of the century. 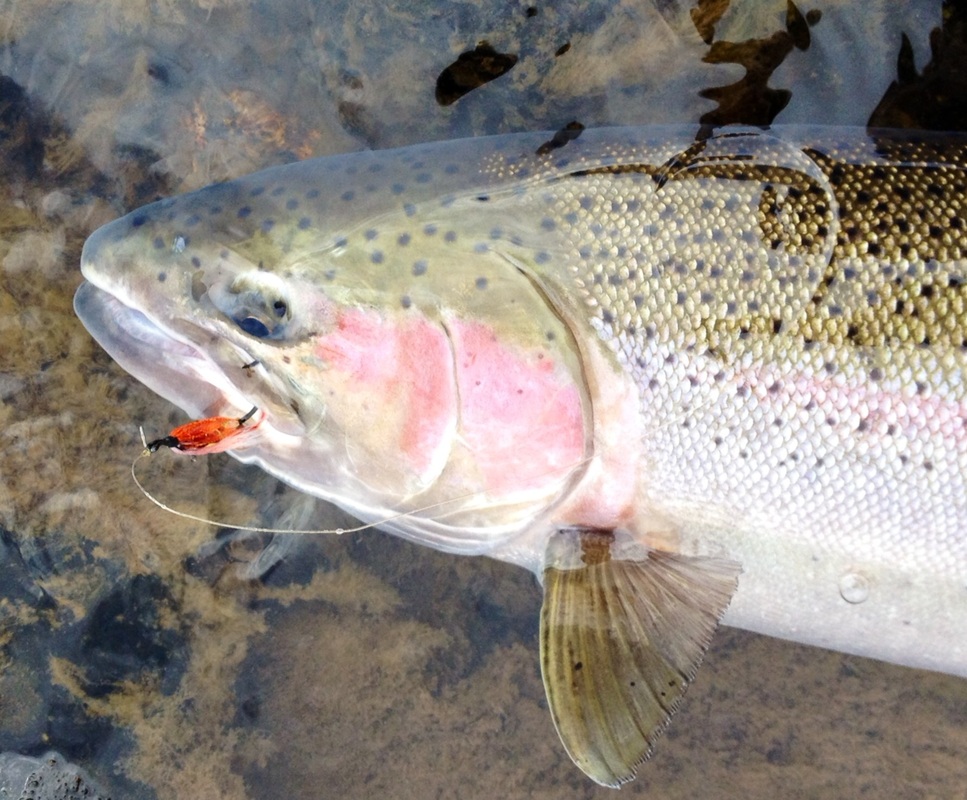 An early-fall Idaho chromer taken by Jeff Wimer on his variation of a Polar Shrimp. Building on the earlier Orange Shrimp pattern, which was regnant in Washington from the 1930s into the 1950s, renowned tackle dealer Clarence Shoff used newly available fluorescent materials to arrive at his Polar Shrimp. 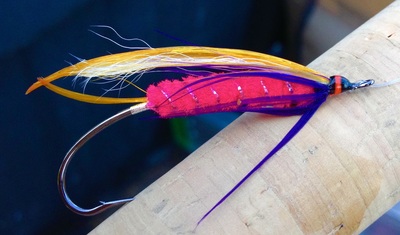 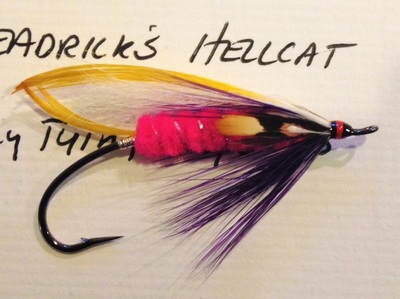 The Headrick's Hellcat was the brainchild of Washington's Frank Headrick, who passed away at the age of 102 years in 2011. Frank was a longtime fishing buddy of Walt Johnson, and it was Walt who recommended the Hellcat to me some years before Walt died. The two men were the first of the cadre of Seattle-area anglers to buy small lots on the North Fork Stilly, and their friends quickly followed suit. In Steelhead Fly Fishing, Trey Combs opines, "The little colony on the North Fork of the Stillaguamish marks the birthplace of steelhead fly fishing in Washington," and while there were dedicated efforts at fly angling for steelhead prior to that time, this group of anglers, converging in one place, formed the wellspring for nearly all the state's inroads and ingenuities in this genre of angling. See more about the Hellcat in Classic Steelhead Flies, and watch for an "In the Vise" installment about the fly in the November/December issue of Northwest Fly Fishing magazine later this year. Meanwhile, tie one up and give it a swing! 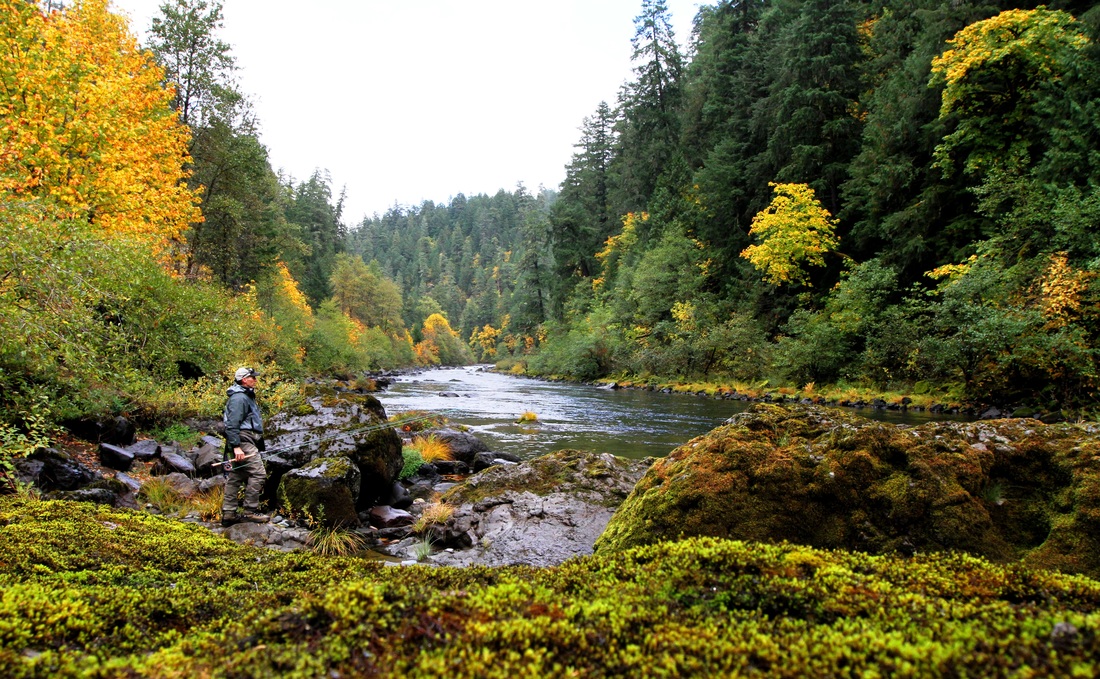